go down of the page 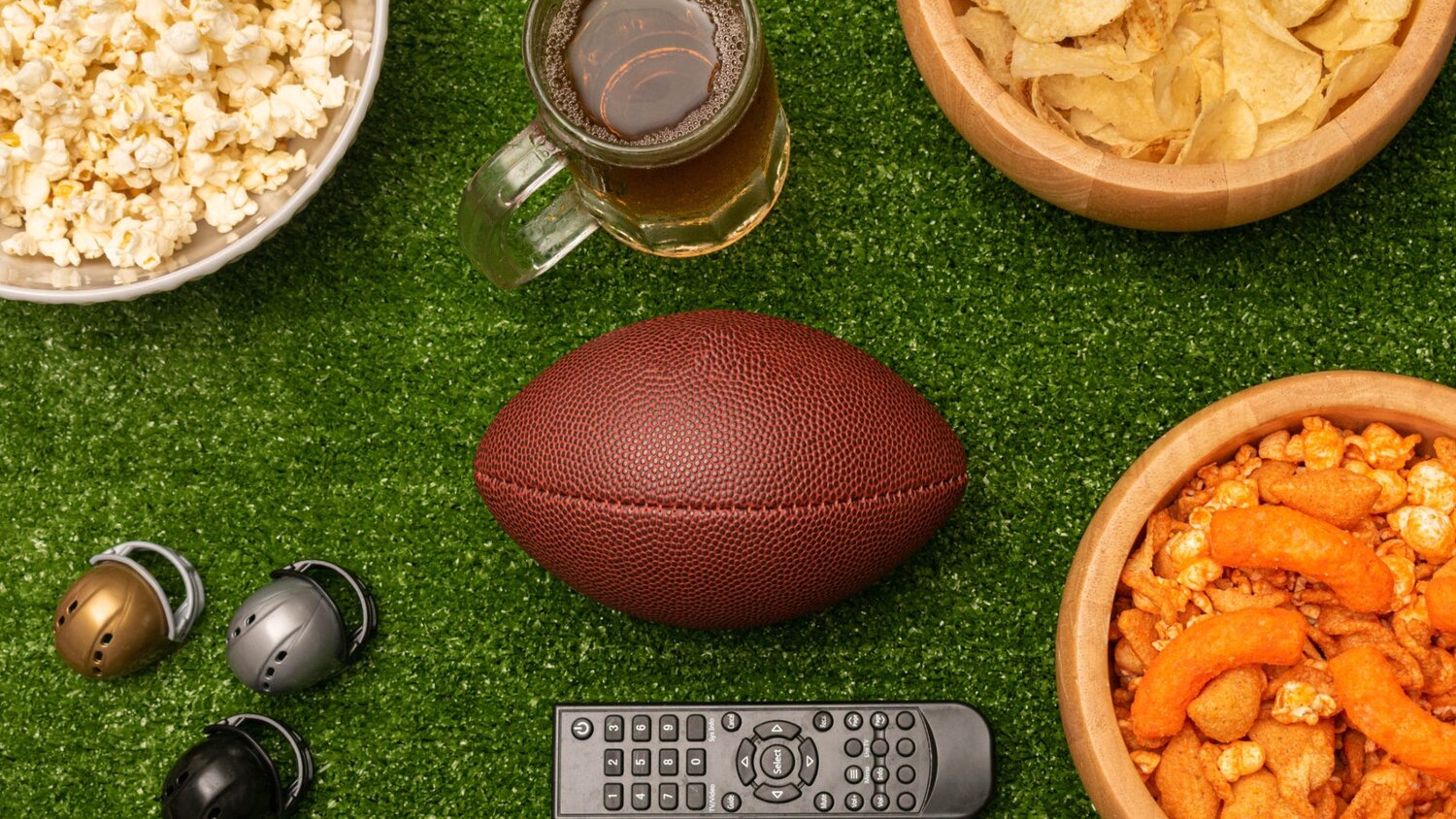 As a founder of a marketing consultancy, yellow pebble, I watch Super Bowl ONLY for the ads.

This year, brands leaned into some familiar, some new themes for their Super Bowl spots. Here are 15 spots that made good use of their 30–60 seconds of fame, broken down into the key themes. Plus 4 new businesses that also pulled into the races with the big guys.

WITTY FUN OUTLOOK TOWARDS A ‘LEMON OF A YEAR’

1. Uber Eats: With a message of Eat Local, Uber Eats, executed a very simple ad parodying and at the same time portraying a tried and tested formula, by brazenly leaning into 2 comedians and a famous singer. Impactful. Simple. Witty. And with some Star Power.

2. Budlight Seltzer: While Anheuser-Busch had multiple spots in the Super Bowl, the one that made the most impact was, “when life gives you lemons…” to launch the Seltzer Lemonade flavors. The chaos of lemons is representative of the ‘lemon of a year’ that was 2020. The cherry on the cake was the Dude with Sign integration, live in the stadium.

3. TurboTax: The second spot of TurboTax also took the cake when it came to witty execution of the reality that we were in, a tax season at the end of a pandemic year. The spot that showed virtual advisors going door-to-door answering questions and sharing fun tax facts (note the oxymoron) was endearing and engaging, to say the least.

4. Indeed: This was an emotional ad that hit close to home. With unemployment rates as high as 6%, this was a hopeful look at 2021. For its 1st spot, Indeed did a brilliant job showcasing itself as our partner in these difficult times.

5. Doordash: With the same message as Uber Eats, one of supporting local businesses, DoorDash tapped into a different emotion with Sesame Street characters to create an uplifting, emotional ad. The ad was beautifully executed and very relevant to the current state of the market.

BACK TO THE BASICS:

6. Tide: With Jason Alexander at the helm, there was hardly a chance that this ad would go wrong. We reminisce and enjoy the many expressions of horror, joy, exasperation that the hoodie goes through, as it undergoes some massive wear. We are intrigued and engaged till the end, as Tide always does.

9. Doritos: Flat Matthew spot very simply did what every Doritos ad does, showcase a product innovation. And may we say, well executed. Always a pleasure to watch Matthew McConaughey — flat or not.

10. Cheetos: If you were to cheat on your better half, what better way to do it that with Chester Cheetah? In this spot, Mila Kunis and Ashton Kutcher put a spouse-spin on an old classic format used by Cheetos in the past. “It wasn’t me.”

11. Sam Adams: The brand doubles down on its whacky personality, leaning into its Boston roots once more, in a spot that also brings back the famous ‘Clydesdale Horses’ into one of Anheuser-Busch Super Bowl Ads for the year.

12. Verizon 5G: From building a stadium in Fortnight, to tapping into an ad spot that appealed on young gamers, to hosting a Super Bowl game night concert to support small businesses that featured artists like Miley Cyrus and Alicia Keys, Verizon put its full might into building appeal for the Younger Millenials and Gen Z.

13. Logitech: On a much smaller scale, but closely related, this brand took to the Super Bowl to reposition itself as a brand of the youth, of the podcasters, youtube artists, WFHers.

14. GM: The funny ad, backed by the star power of Will Ferrell, holds a promise of launching 30 new EVs by 2025, appealing to a younger, planet-conscious generation.

15. Chipotle: This ad also leans into a younger generation that cares about organic produce, carbon emissions and quality of life for farmers with a simple tagline, “Can a burrito change the world?”

BONUS: Some new brands made good debuts on Super Bowl Sunday. Here are 4 that stood out.

1. Klarna: Great spot that included 4 Quarter-Sized Cowboys, all Maya Rudolph, to explain the installment-based business model of the company.

2. Fully: Tapping into the new WFH culture, this shows how the desks keep the workers moving as they work.

3. Dr. Squatch: The spot was what has worked for the brand, but kudos on bringing it to a national platform with the SuperBowl.

4. Oatly: With a new saying, ‘Wow! No Cow’, the simple message is succinctly delivered.

Which ones stood out to you & why? Let me know!

Does your Website Design align with your Brand Ethos? 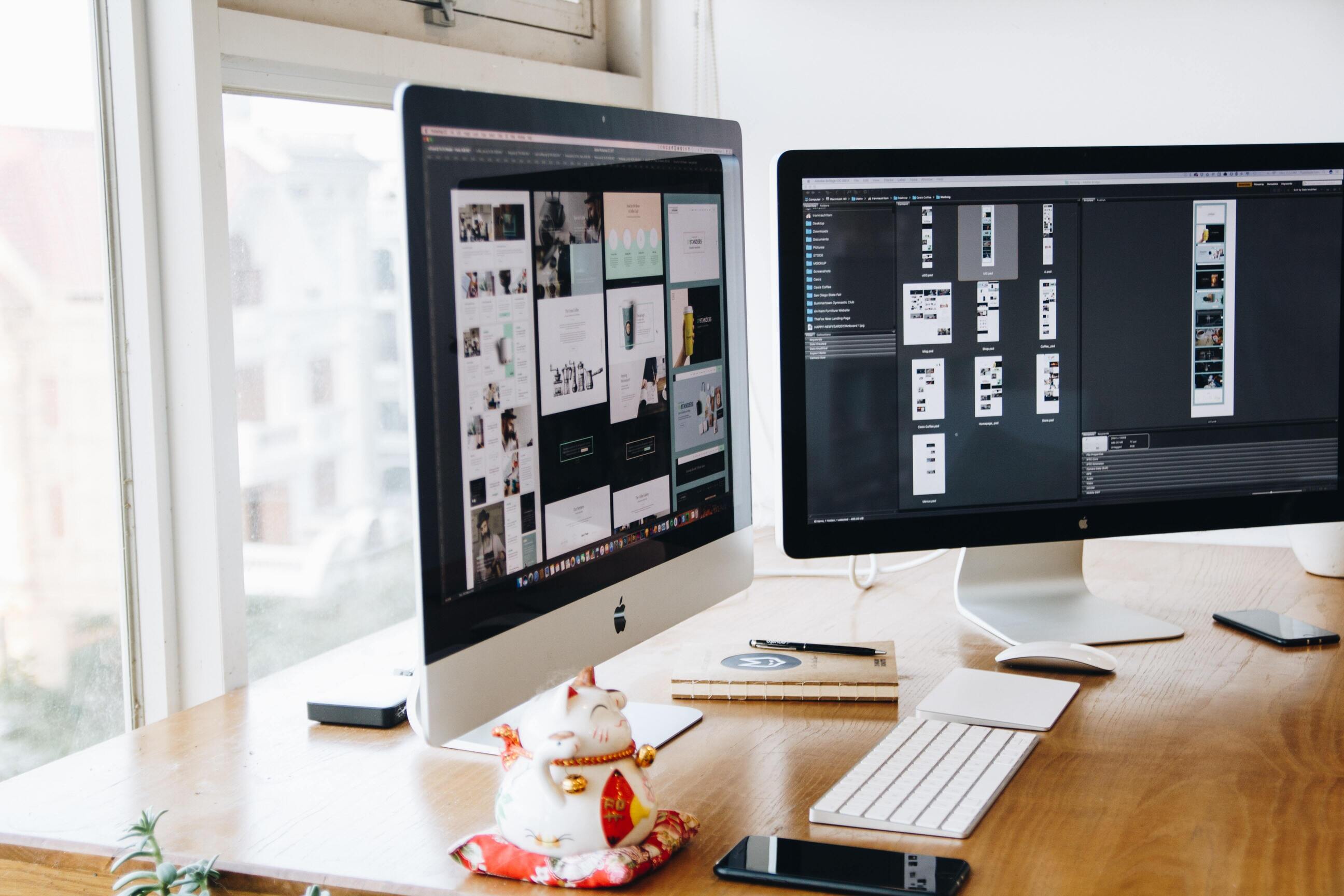 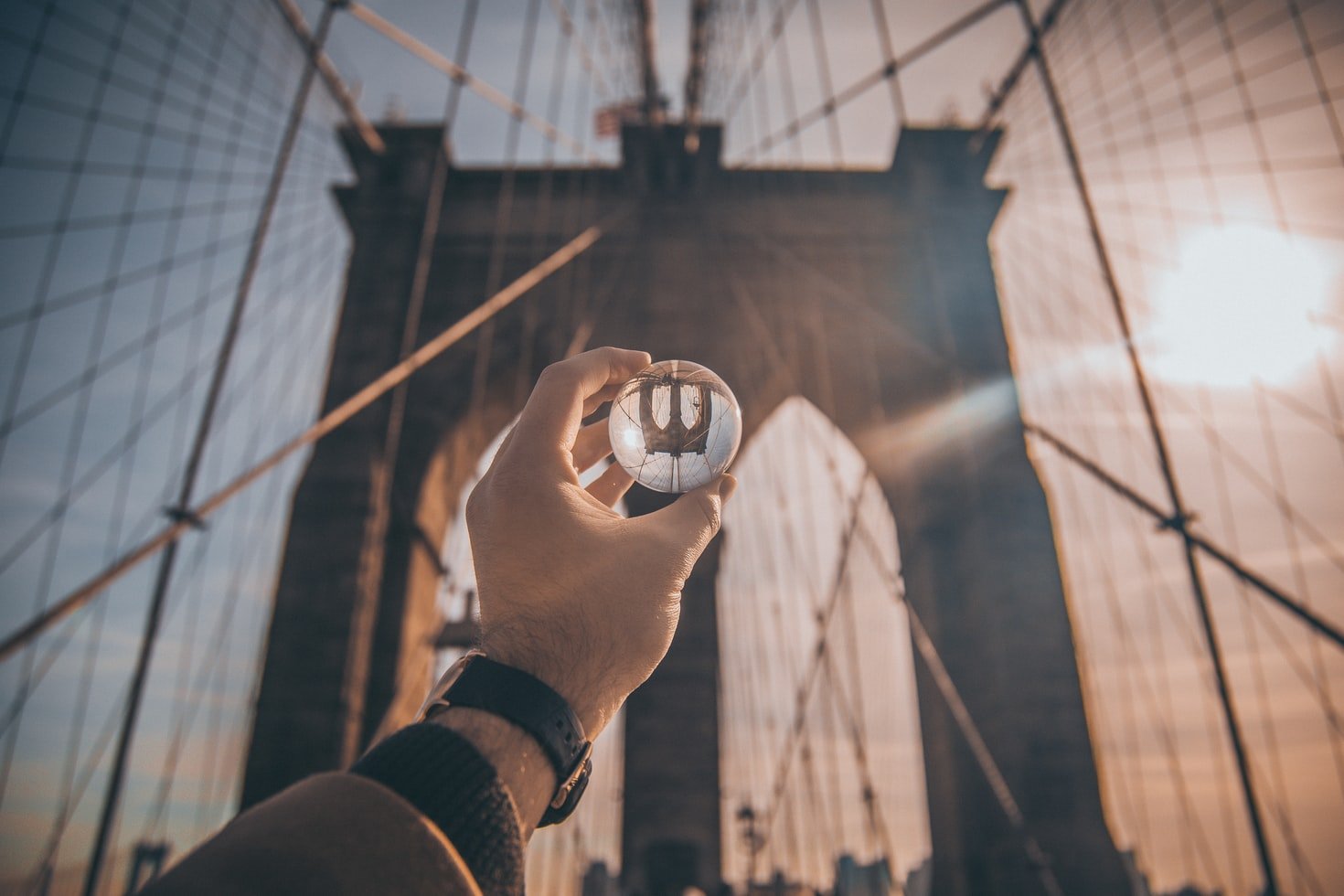 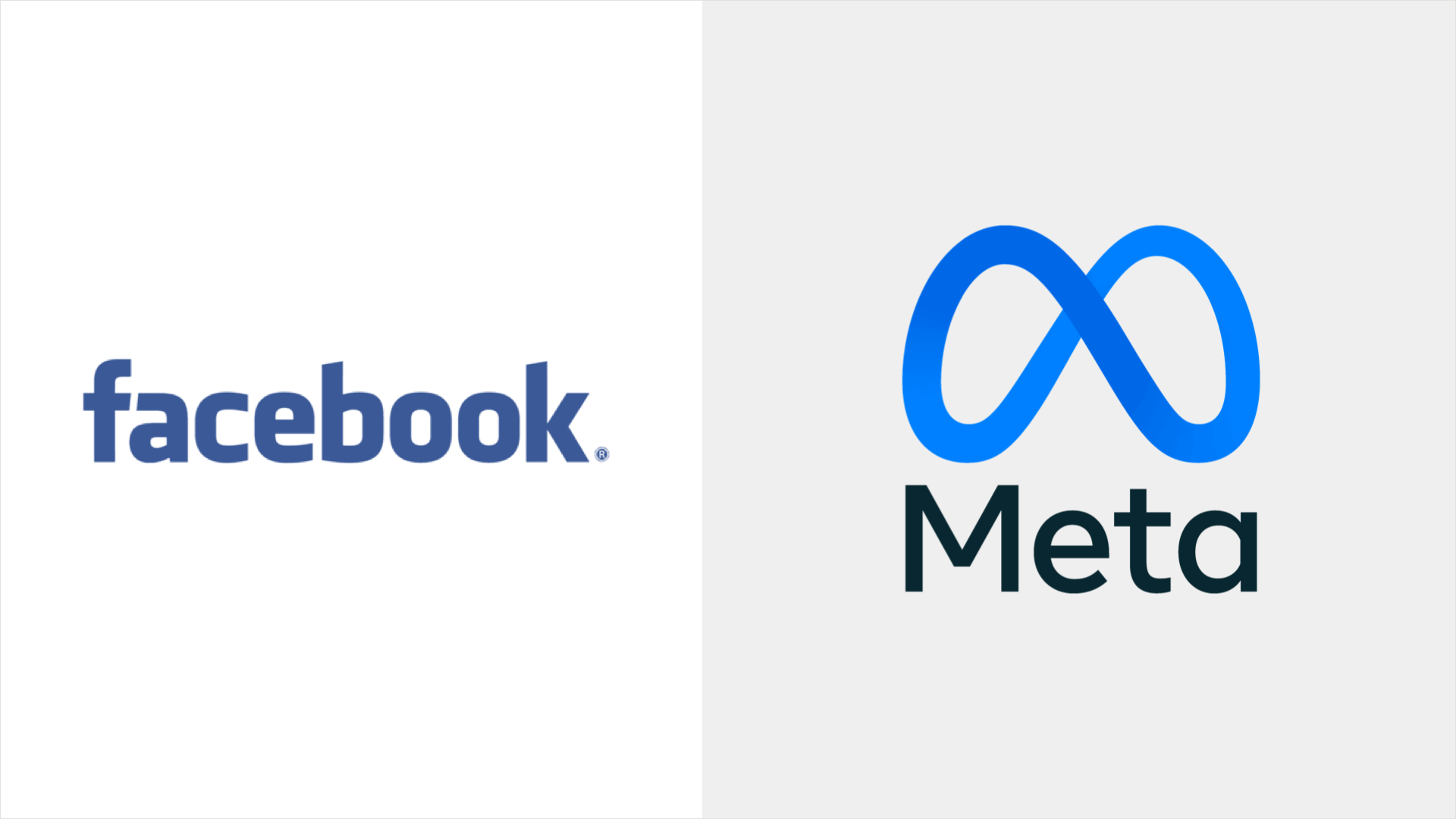 Ready to schedule a call?

schedule a free concultation call
go to top of the page
By using this website, you agree to the storing of cookies on your device to enhance site navigation, analyze site usage, and assist in our marketing efforts. View our Privacy Policy for more information.
Agree